EDIT 12 September 2020 – this post was from my original blog but I recently revamped and rebranded my blog to allow myself to move in a different direction. However, I have kept this original post exactly how I wrote it 5/6 years ago as an insight into my feelings towards my backstory at that time.

How did this all happen? How did I become that girl with the eating disorder? How did no one even notice for all those years?

I was always the chubby kid and back then I never cared. I was young happy and smiling, always smiling.

Food always provided a comfort but then it became the enemy. I was bullied relentlessly by both children and adults for being fat and then I made it as an athlete. I qualified onto a senior team at the age of 16 and what should have been my happiest days actually became my worst.

And so I thought I was eating too much.

I wasn’t but I thought I was.

Thinking I’d eaten too much made me feel disgusting. It reinforced this notion of, I was fat and would never be good enough unless I lost more weight. I couldn’t get rid of this feeling of shame and embarrassment that I was oh so fat.

They’d weigh me in training sessions. Before and after races. Commenting at every opportunity about how fat I had once been and how much more fat I should still lose. They kept comparing me to my skinny rivals. They made me read out food diaries, they’d question every meal choice I made. Telling me that a bad race was down to my weight and that, that was my fault.

I had this pressure in my head. This pounding that I needed to lose weight but I couldn’t. After training for 7 hours a day my body needed food, it was desperate. All I remember is one day I weighed myself before dinner…and then after…next thing I know I was bent over the toilet. I weighed myself again and I was back to pre-dinner weight. And that’s how it started.

I just didn’t know how quickly it was going to spin out of control.

I tried to convince myself I was fine when I knew I wasn’t. I was purging immediately before a race because my brain and coaches had taught me I would be faster if I was skinnier. Unfortunately, I kept performing really well so my brain associated being lighter after a purge with swimming fast.

I lost more weight because I wasn’t really binging. I was purging after really light meals. Then comes London 2012…fastest at the first British Trials…I was still too fat. They said I was an embarrassment as an athlete to elite sport because of my weight.

I shut off. I shut down and focused on losing more.

It took a long time but eventually I went to my then-boyfriend for help. His response? If that’s what you want to do, you do that, I don’t have time for this, god that’s disgusting. Funny how when I tried to break up with him a year later he tried to convince me that I should stay because no one would love the girl who makes herself sick.

That simply set me back even further in asking for help. Initially my coach was great but then he changed. ‘Mental illness’ is a dirty phrase in elite sport.

It’s been a long painful few years. Sport wasn’t the only factor in me developing this illness. Bullies, family, boys. Being used, taken advantage of, assaulted. It’s all added to this feeling of I’m not good enough and the only thing that makes me feel good is skinny.

Everything is alright if I’m skinny.

This is just a ‘brief’ summary of why I’m where I am. I still get ashamed at times. I still get scared people won’t like me….who would like the girl who makes herself sick? Who would really want to help me pick up the pieces?

Jumping between bulimia and anorexia for 6 years now. Been in therapy for 3.

I’m almost there. But it’s a god damn long journey. 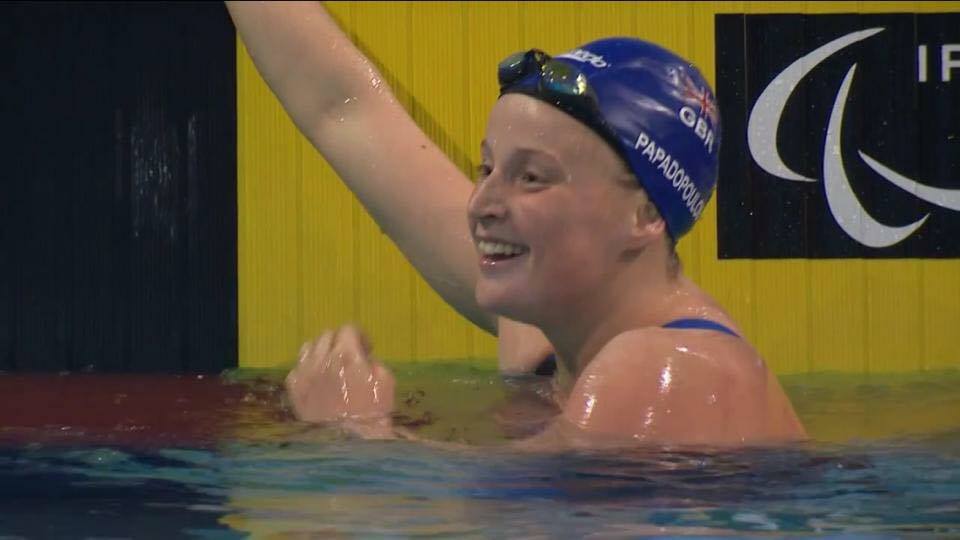