How sad is it, that I felt I needed an ‘excuse’ to refuse sex? That I couldn’t simply say no and expect him to stop what he was doing? That my first option was to find an excuse rather than saying no and risk being forced.

That didn’t stop him though.

Both the excuse and me saying no didn’t stop him a few hours later.

Apparently no didn’t mean that no that day. Not to him anyway.

Why? Because we teach women to feel this way. We teach women how not to get raped rather than teaching men that pressuring advances are wrong. And we are told that we simply shouldn’t have put ourselves in such situations. That if we find ourselves in those situations then we’ve probably done something wrong somewhere along the lines.

Society has told us that it’s our fault.

#NotAllMen don’t understand the word ‘no’. But #YesAllWomen understand and fear the consequences of saying ‘no’ to men in this 21st yet still very backwards century.

I’m still standing though. We all are. 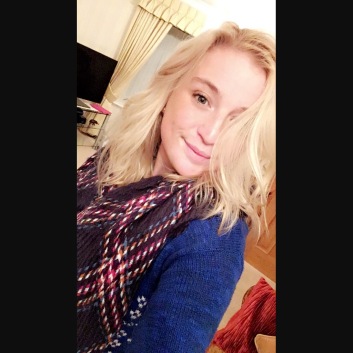 4 thoughts on “#NotAllMen but #YesAllWomen”